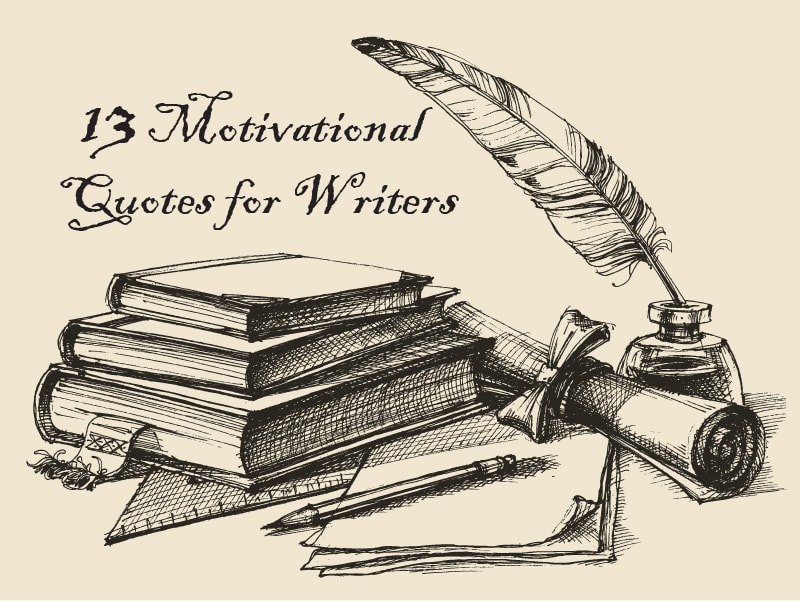 If you just started out as a writer, it could be difficult for you to get started on your writing journey. This is because the writing process can get very intimidating and it does not get easier in the long run.  And if you don’t have the right mindset, you could get discouraged very easily.

So you will need to get as motivated as possible. That way you could tackle the writing process with a passion.

Here are 13 motivational quotes for writers:

Query Letter Mistakes That Will Instantly Get You Rejected