7 Iconic Books to Read for the Yuletide Season! 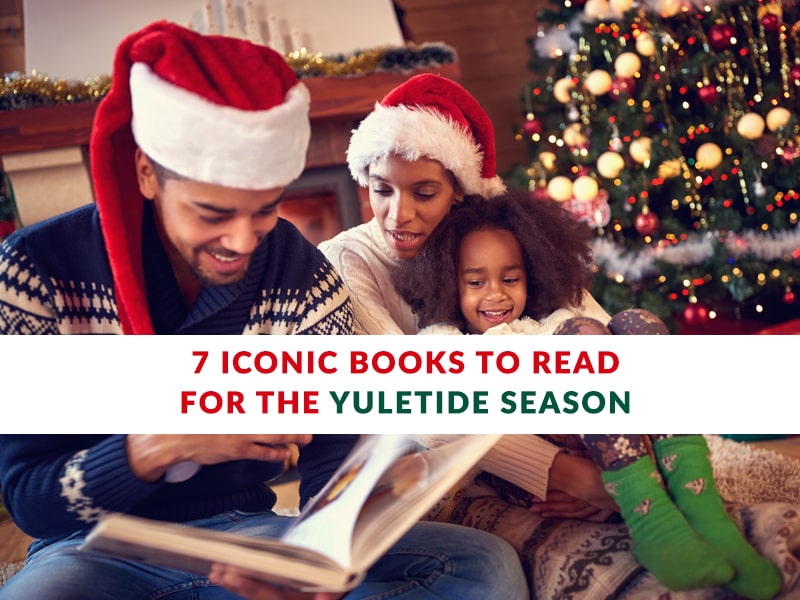 The Christmas season is drawing near, and everyone seems to be getting ready to embrace the yuletide season. People are decorating their trees and preparing Christmas dishes.

Parents are busy wrapping presents for their kids. But if you’re a bibliophile, the best way to spend the Christmas season is to read books that capture the Christmas spirit.

By doing so, you will be able to truly feel the Christmas season in all its glory. But seeing as there is a myriad of Christmas themed books out there, choosing the best ones to read is difficult.

Here are 7 Iconic Books to read for the yuletide season:

J.R.R Tolkien is widely known as the father of high fantasy, and the creator of the beloved Lord of the Rings universe. But aside from his Magnus opus, he also created other books. 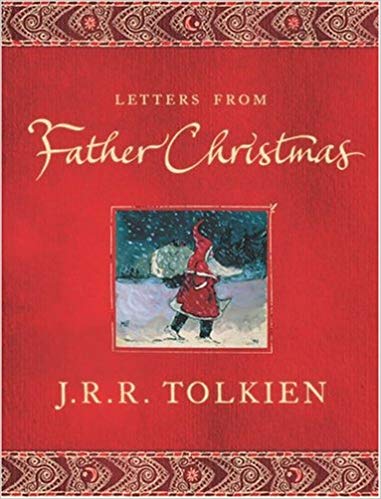 The Gift of the Magi is a truly touching story that captures the true spirit of Christmas. 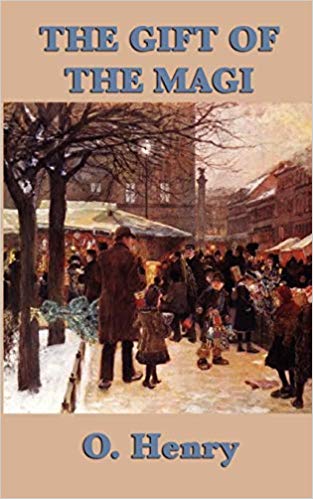 The Nutcracker and the Mouse King is one of the most beloved Christmas stories ever. It tells of the adventures of a young girl named Marie, as she goes joins forces with a nutcracker in order to foil the evil plans of the mouse king.

The story is a classic and has been adapted into a ballet and an animated movie. 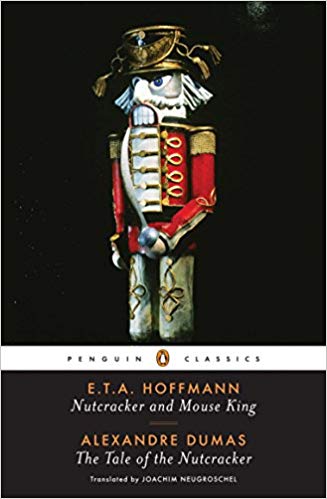 Silent Night: The story of the World War 1 Christmas truce is a beautiful story of how common human decency can overcome the realities of war. The book is set during the 1st World War.

The war has been going on for some time and thousands have died in the trenches. But as Christmas time draws near, an undeclared truce is set into action.

Soldiers on both sides drop their weapons and meet in the middle of the battlefield called no-man’s land to celebrate Christmas. 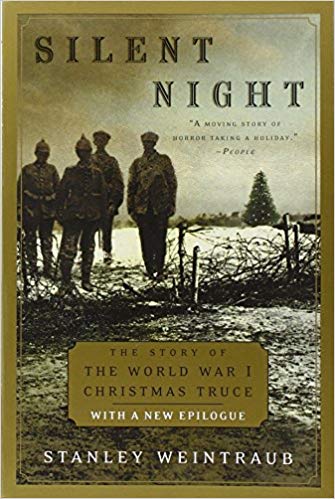 The Steadfast Tin Soldier is a classic short story by renowned author, Hans Christian Anderson. It follows the adventures of a one-legged tin soldier as he goes through various obstacles to save his one true love from an evil Jack in the box.

The story is set during Christmas time and embodies the qualities of undying love and self-sacrifice. 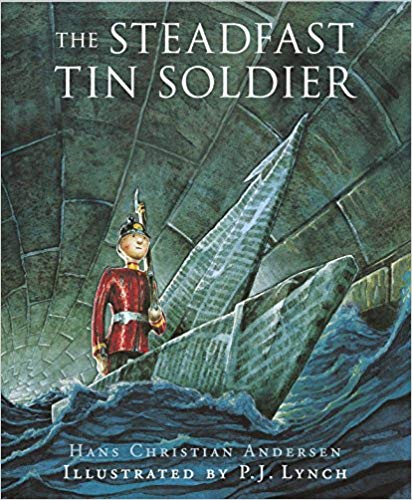 How the Grinch stole Christmas! is one of the most beloved children’s books in the world. It follows the adventures of the Grinch.

A green and solitary creature who hates Christmas. He particularly hates the Whos, a community of pleasant creatures who view Christmas as the best day of the year.

This annoys the Grinch to no end, and he plans to steal Christmas from the Whos. How the Grinch stole Christmas! is an enchanting and timeless read that shows the true meaning of Christmas to kids and adults alike. 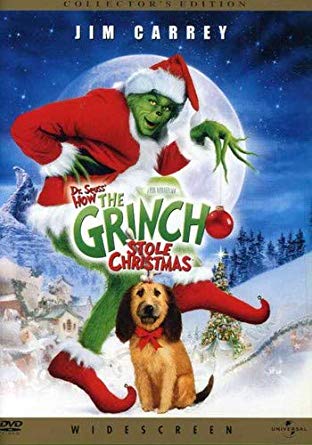 Considered as a modern Christmas classic, The Polar Express follows the adventures of a young boy as he is swept away by a mysterious train. This train is the Polar Express and its destination is the North Pole.

This wonderful book takes readers on a magical adventure through distant lands and shows the true joys of Christmas. 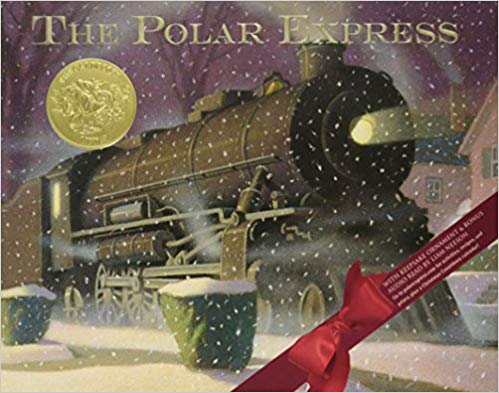 4 Reasons Why Instagram Books Are Getting More Popular by the Day!

5 Easy to Follow Tips on Staying Inspired as a Writer!