Short Story Ideas That Will Jumpstart the Writing Process 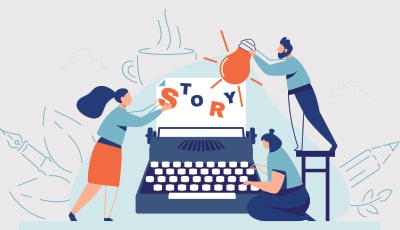 While it may seem easy to write short stories, they are in fact tricky to write. They are considerably shorter than a novel, so you will have to compress the main idea, the characters, and other concepts into a shorter format.

One of the most difficult parts of writing a short story is the beginning.

Here are Short Story Ideas that will help jumpstart the writing process.

The short story ideas are divided into specific genres.

7 Tips for Coming up With a Great Book Title